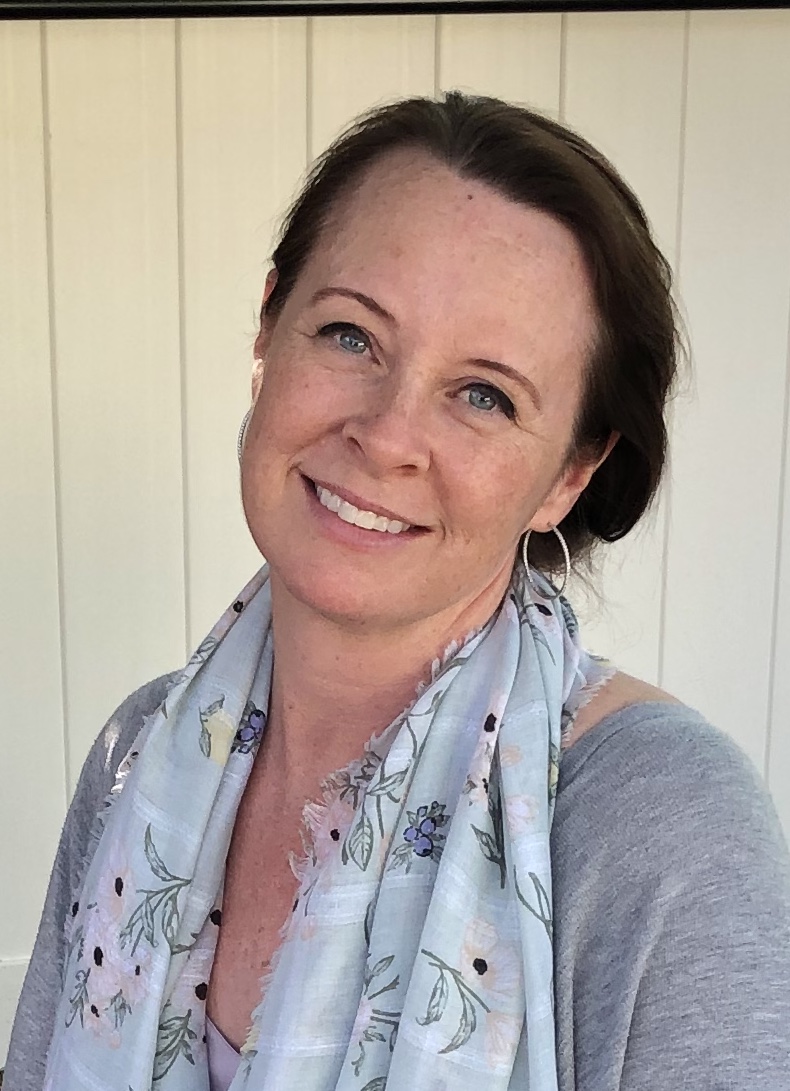 This research guide was created for the HUM245 "Introduction to Holocaust Studies" course and for general Holocaust research purposes. You will find a variety of information resources including databases, journals, books and open web resources along with some general research tips to assist you in researching the Holocaust.

Jews in a railway car in the way to the nazi death camp during the Second World War in Europe a the time of the Holocaust. Place and date unknown.

The Liberation of Bergen-belsen Concentration Camp, April 1945. Dr. Fritz Klein, the camp doctor, standing in a mass grave in Belsen.

"Selection" of Hungarian Jews on the ramp at the death camp Auschwitz-II (Birkenau) in Poland during German occupation, May/June 1944. Jews were sent either to work or to the gas chamber.

Image credit: By Unknown. Several sources believe the photographer to have been Ernst Hoffmann or Bernhard Walter of the SS [Public domain], via Wikimedia Commons 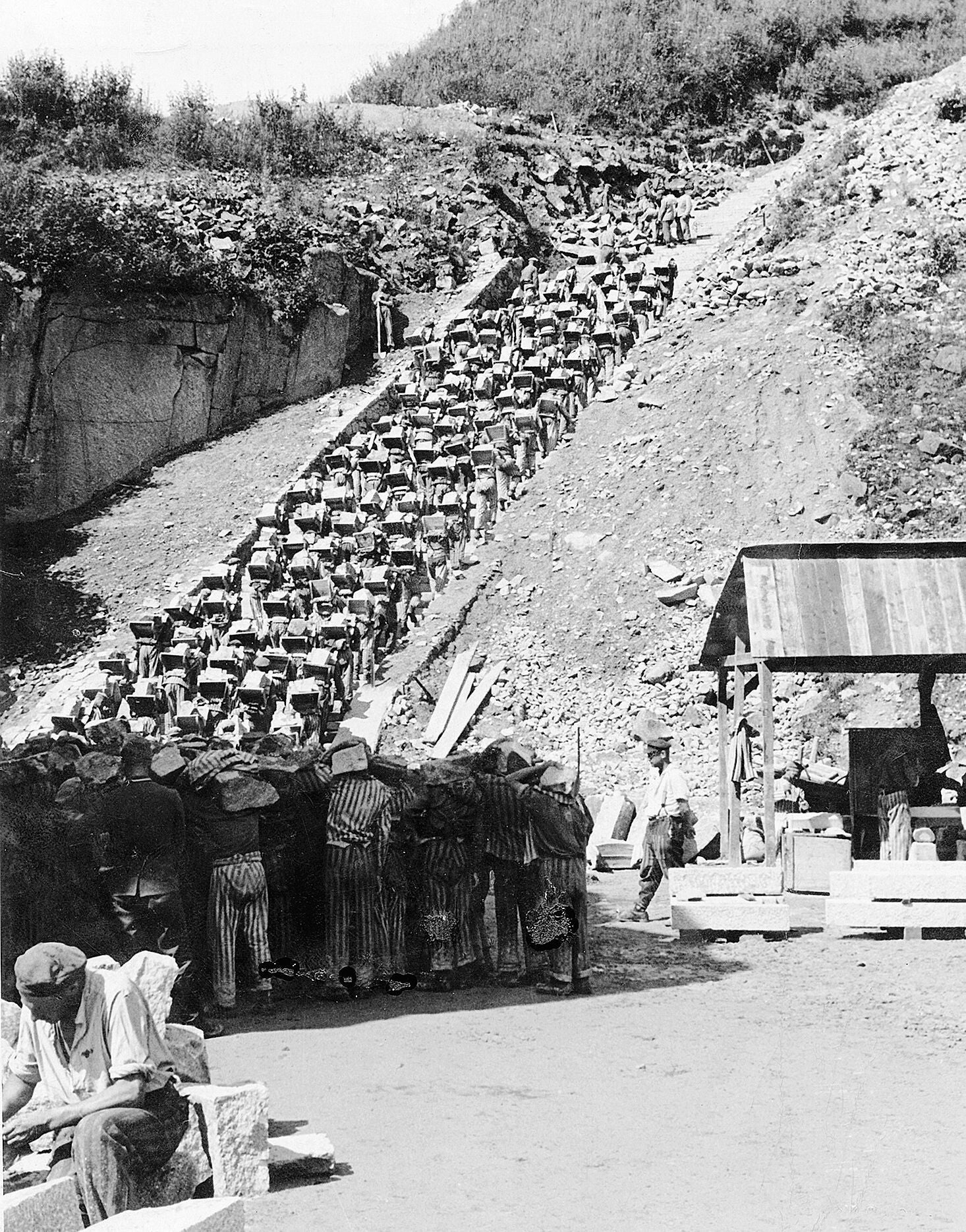 The Todesstiege ("stairs of death") at the granite quarry in Mauthausen Concentration Camp in Austria (opened 1938); inmates were forced to carry heavy rocks up the stairs