These books and many more can be checked out at the Mesa Community College libraries.

Use Your MEID and password to read these eBooks off-campus. 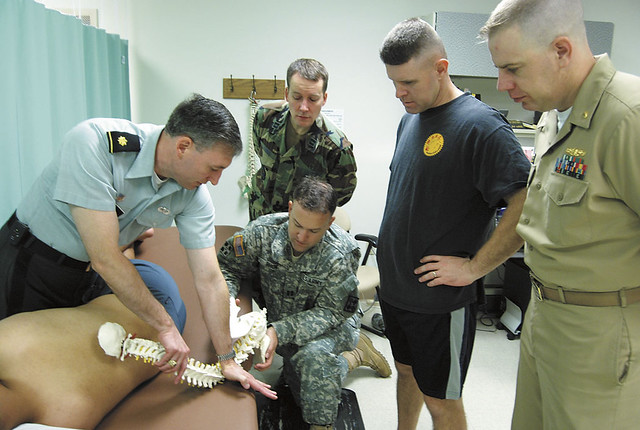 Manipulative and body-based practices focus primarily on the structures and systems of the body, including the bones and joints, soft tissues, and circulatory and lymphatic systems. Two commonly used therapies fall within this category:

Historical note: Spinal manipulation has been used since the time of the ancient Greeks and was incorporated into chiropractic and osteopathic medicine in the late 19th century. Massage therapy dates back thousands of years. References to massage appear in writings from ancient China, Japan, India, Arabic nations, Egypt, Greece, and Rome.