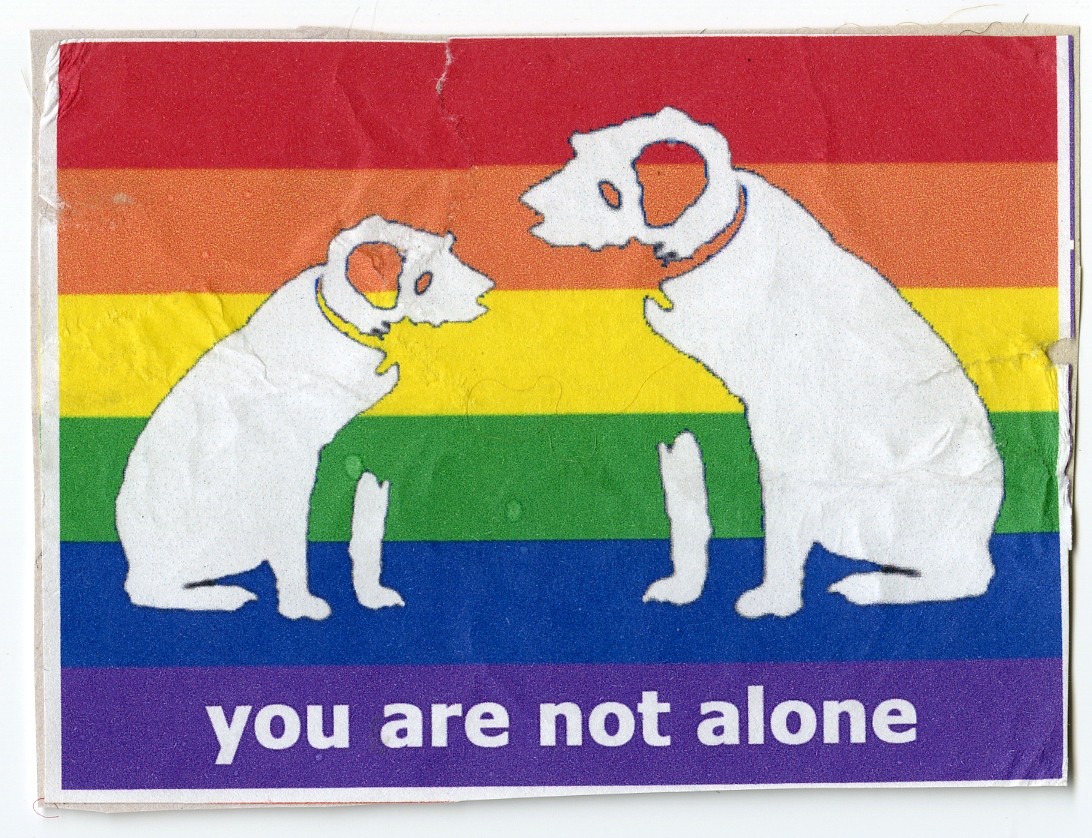 Below are a sampling of documentaries and films from Kanopy. Within the database, you can browse by Subject. LGBT has over 400 streaming videos in its collection.

You can view them from on or off campus. Log in with your MEID if you are off campus. Videos include closed captioning and interactive transcripts.