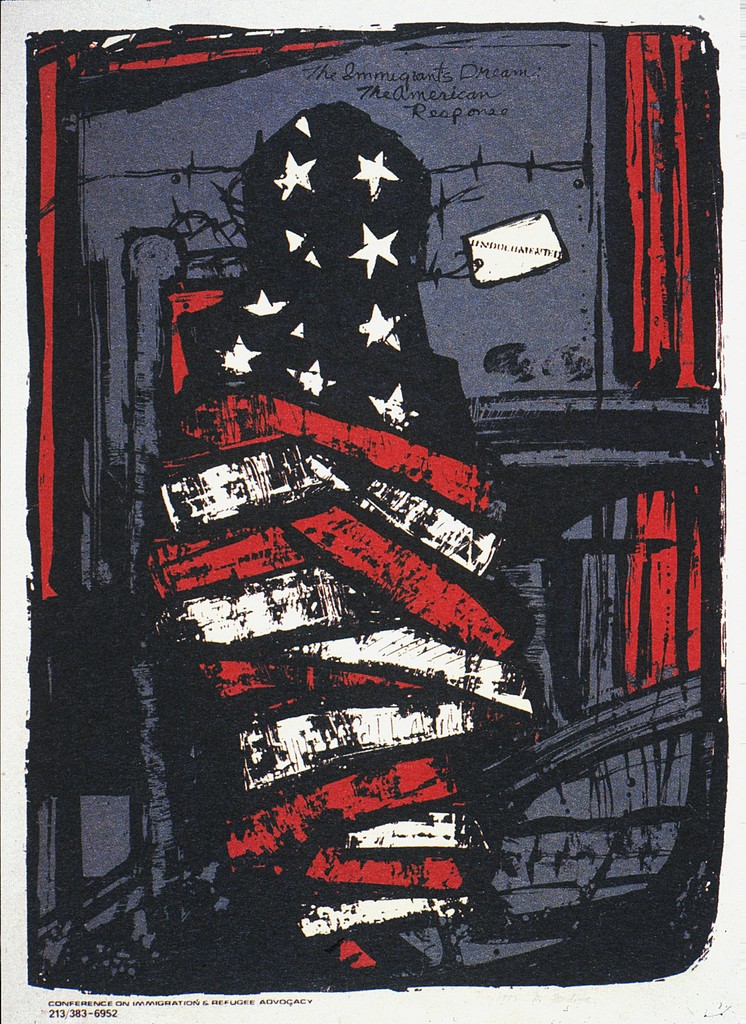 Below is a sample of documentaries we have on immigration that you can view online. There are more than what is shown below. Do a search in Kanopy (link below) for 'immigration' to find more.

You can view these streaming videos from on or off campus. Log in with your MEID if you are off campus. Videos include closed captioning and interactive transcripts.