Walter Littlemoon is a 69-year-old Lakota man born and raised in Wounded Knee, South Dakota. At the age of five, he was removed from his family to attend a Federal government boarding school where his culture, language and spirituality were suppressed. The Thick Dark Fog profiles Walter's journey to heal himself and his community while reclaiming his heritage. The film's title comes from Walter's own self-diagnosis of the state-of-mind that he lived in for so many years until he began to tell his story and heal from his childhood trauma. As time has passed, more positive accounts have surfaced from Native Americans about their school experiences such as being saved from poverty and making life-long friends. 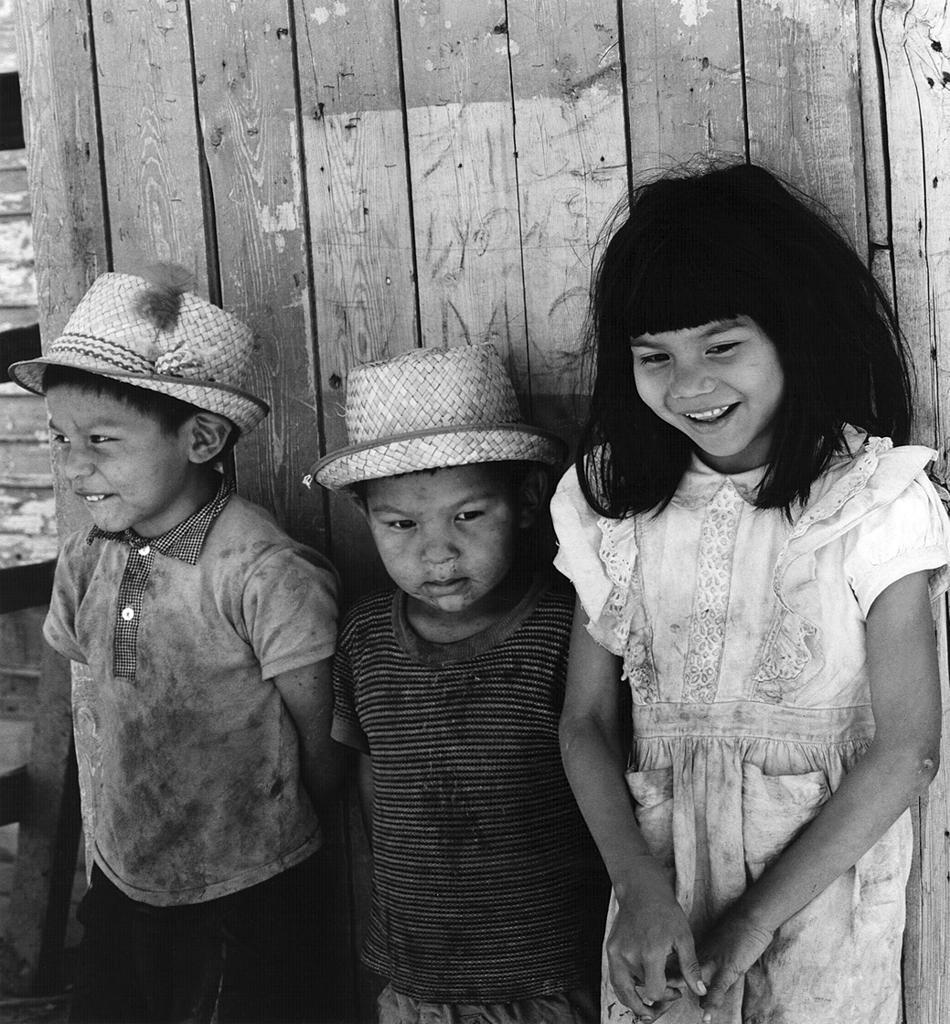 View the following streaming video from on or off campus. Log in with your MEID if you are off campus.